The winner with the most invites gets to pick 3 packs of any types of Tqueen 100% Brazilian hair of their choices from 12-24 inches + free install, custom color (optional) & 1 wash after they take out their weave.

They will be featured in the next T-queen magazine, plus free makeup, free photoshoot and free Tqueen custom T-shirt 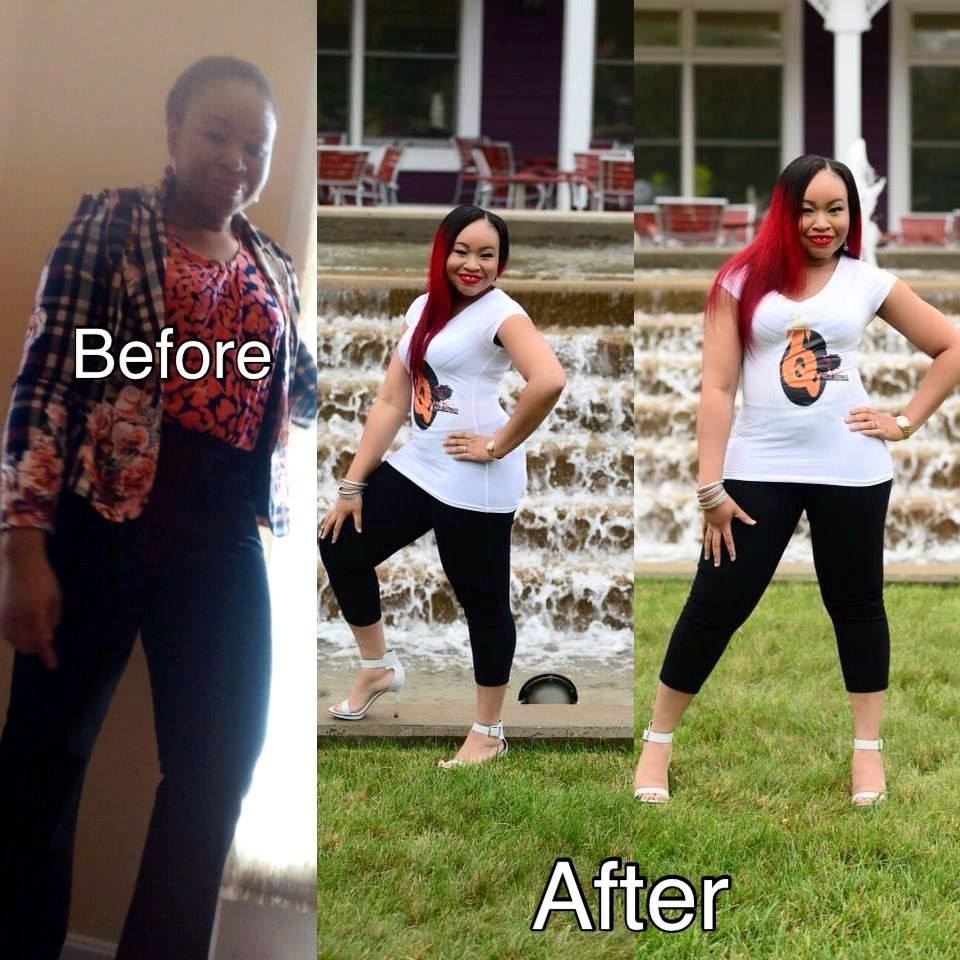 Hair provided and installed By Tqueen Hair Salon…model picked 3 packs of Tqueen 100% straight Brazilian hair 18,16,14 plus custom color worth of $300 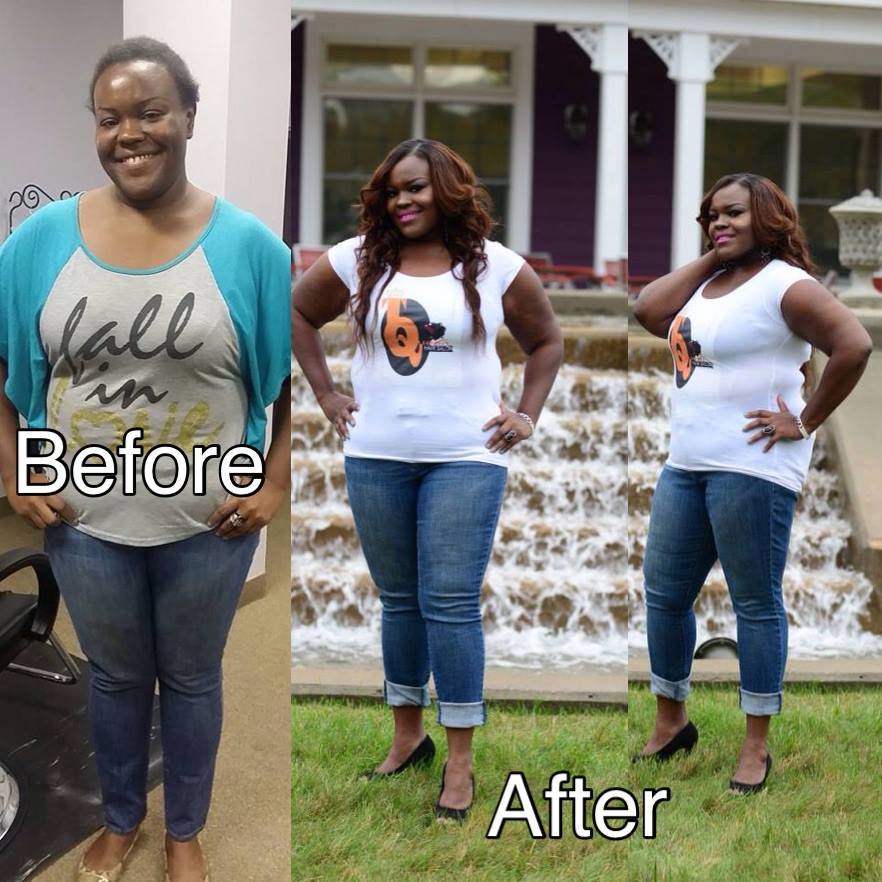 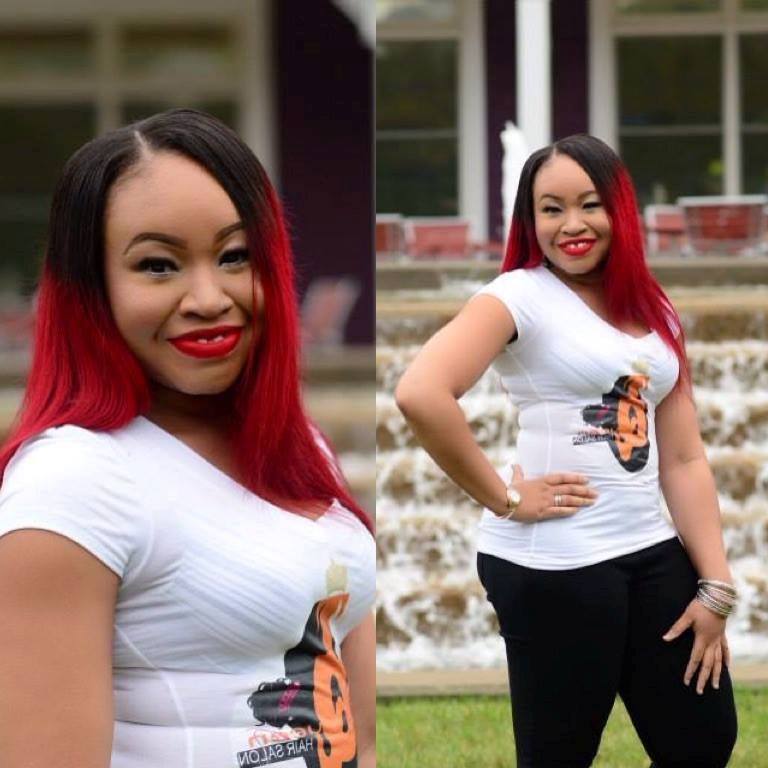 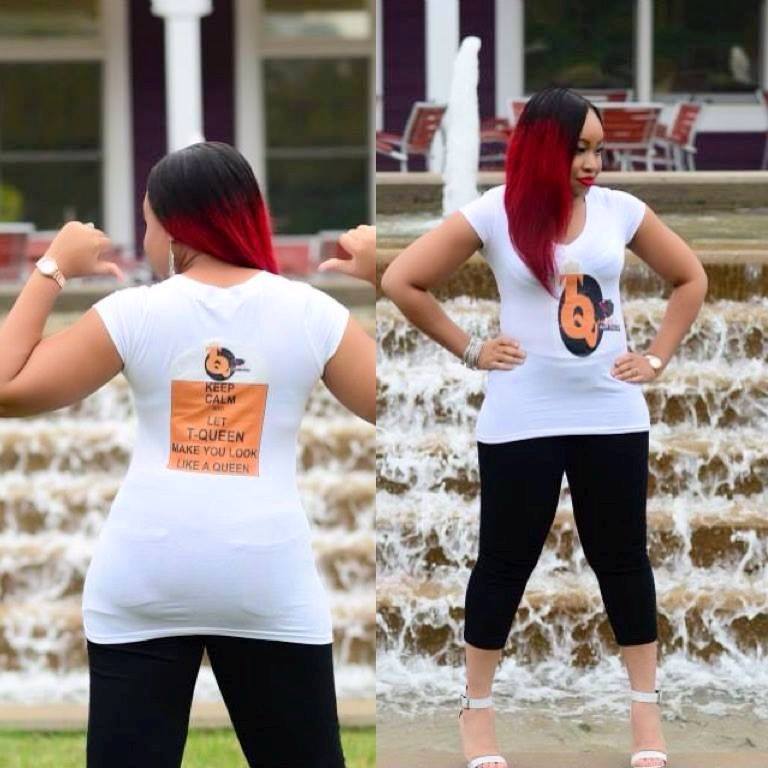 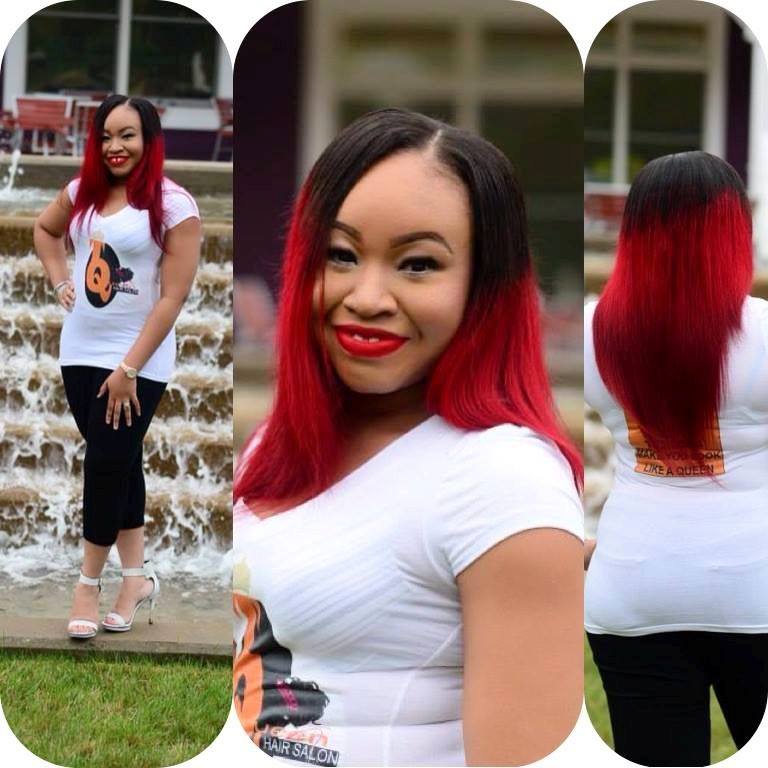 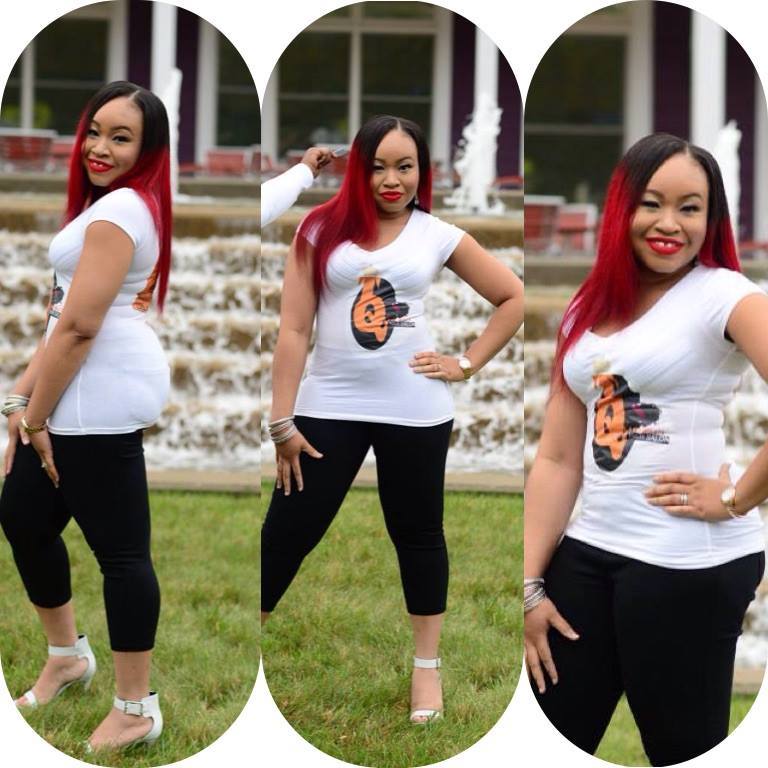 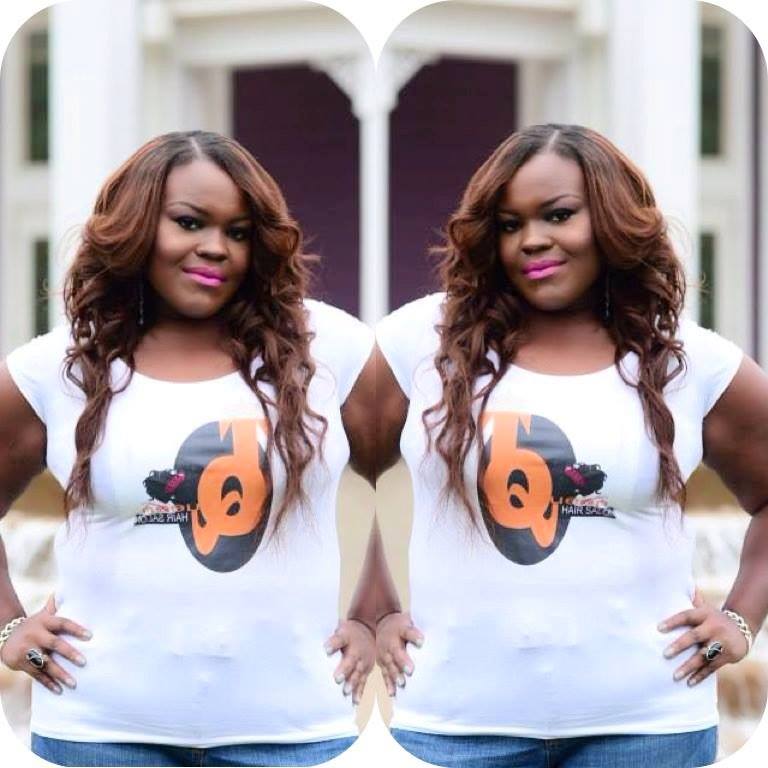 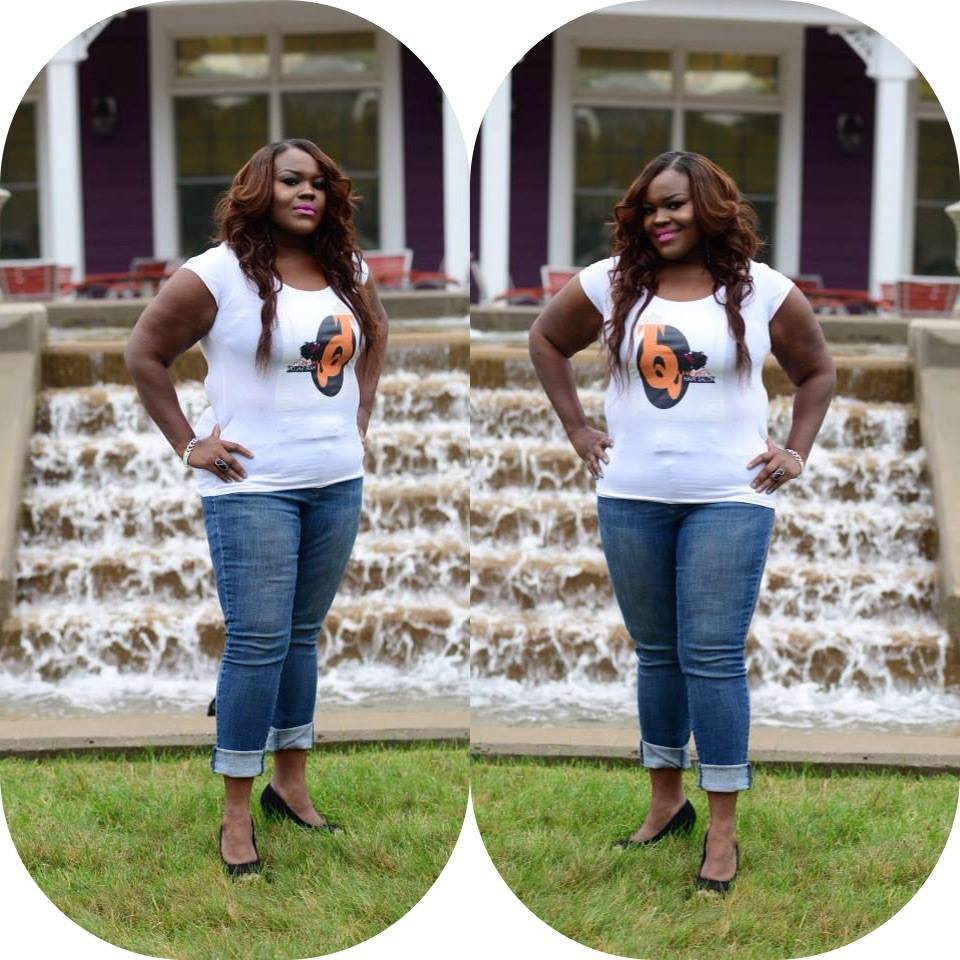 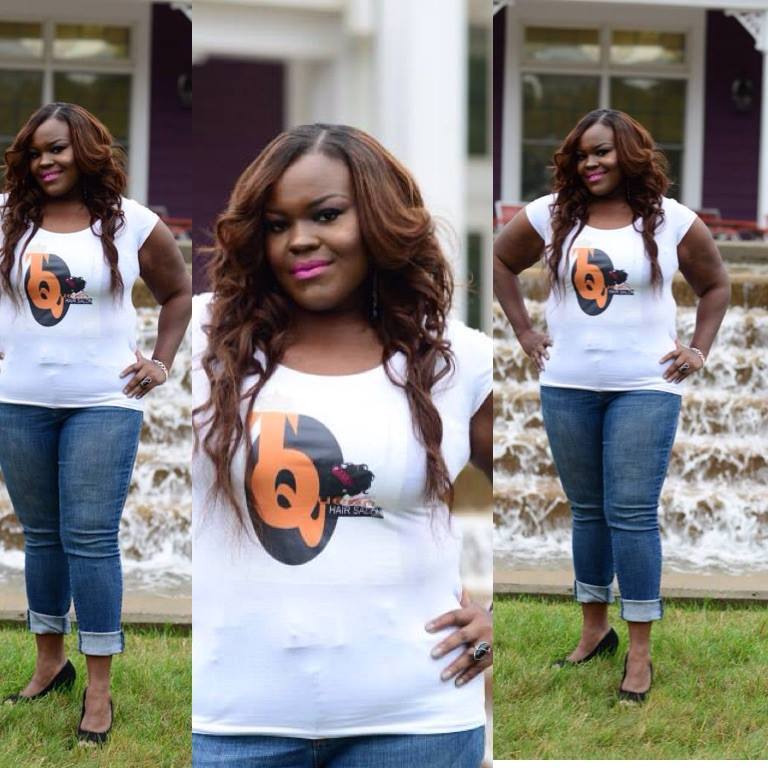 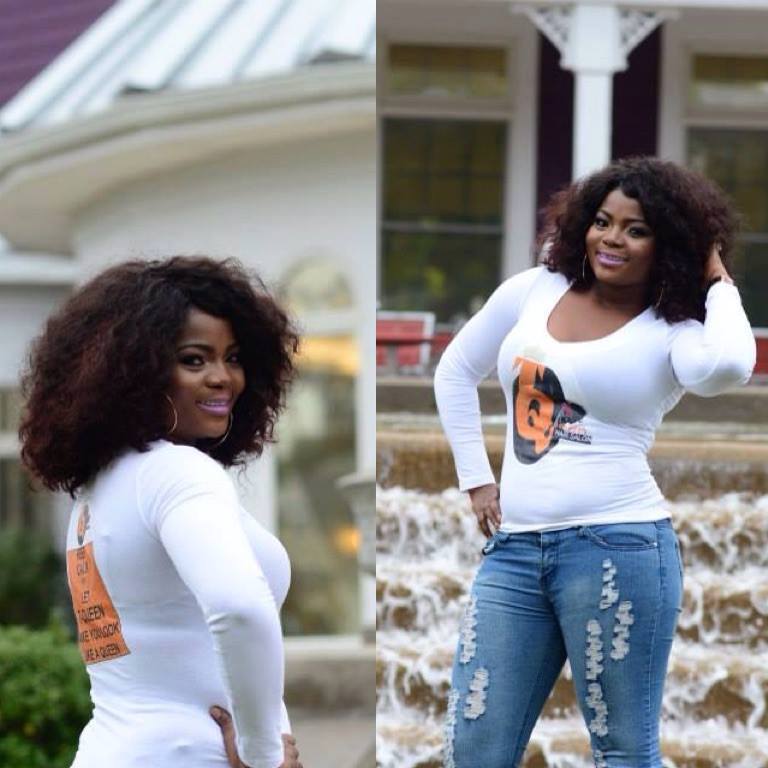 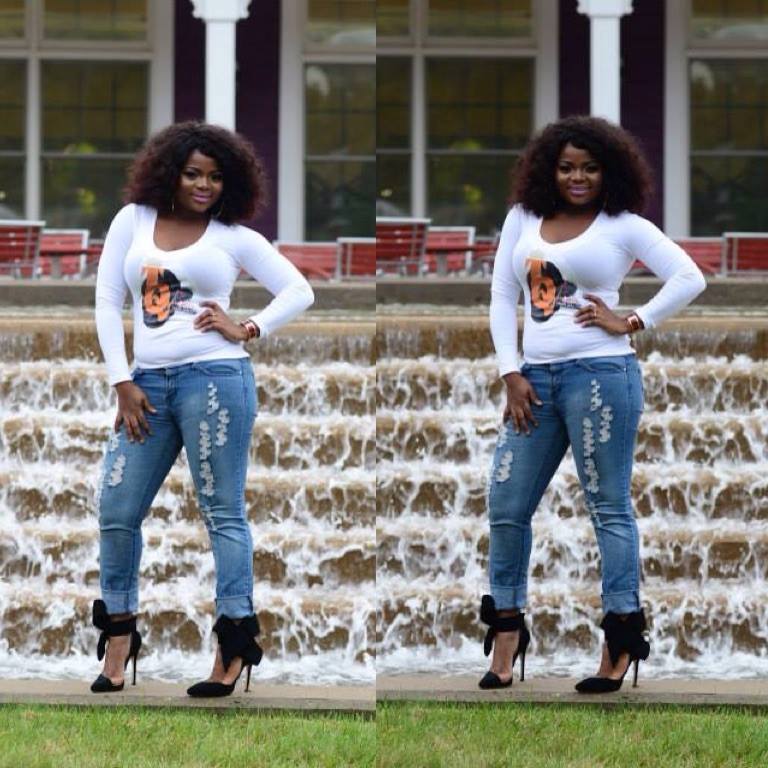 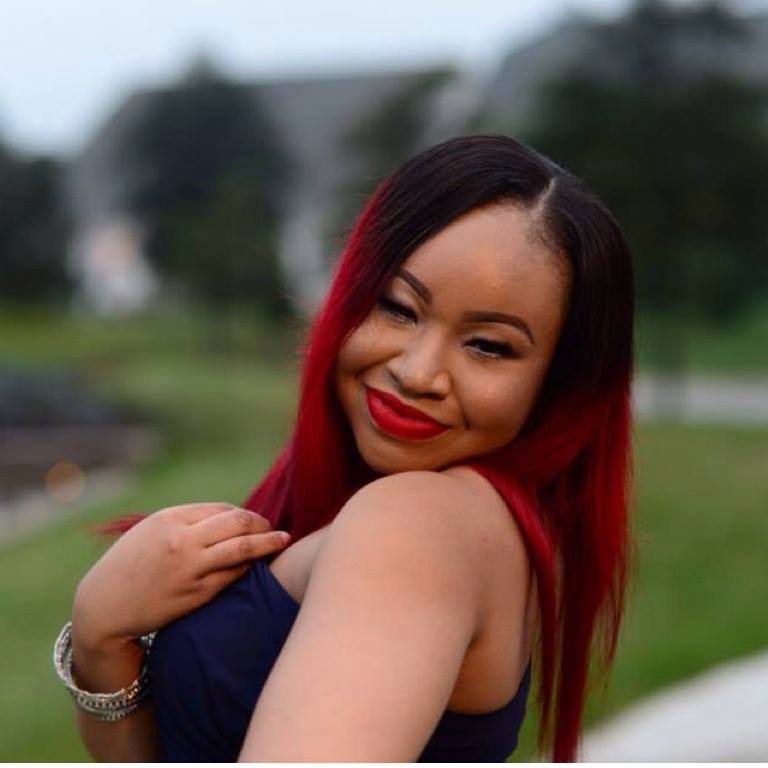 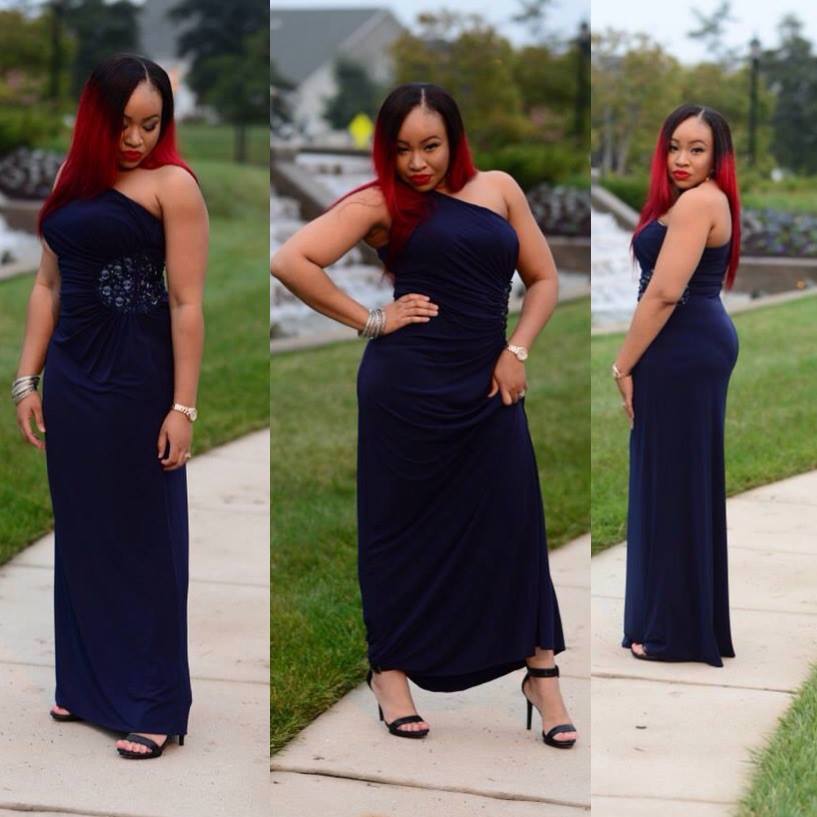 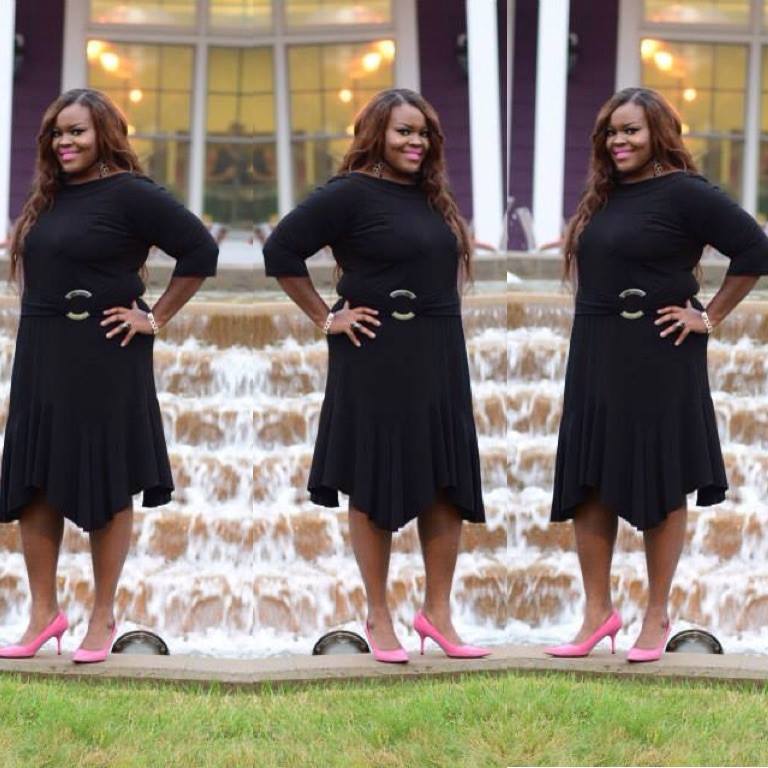 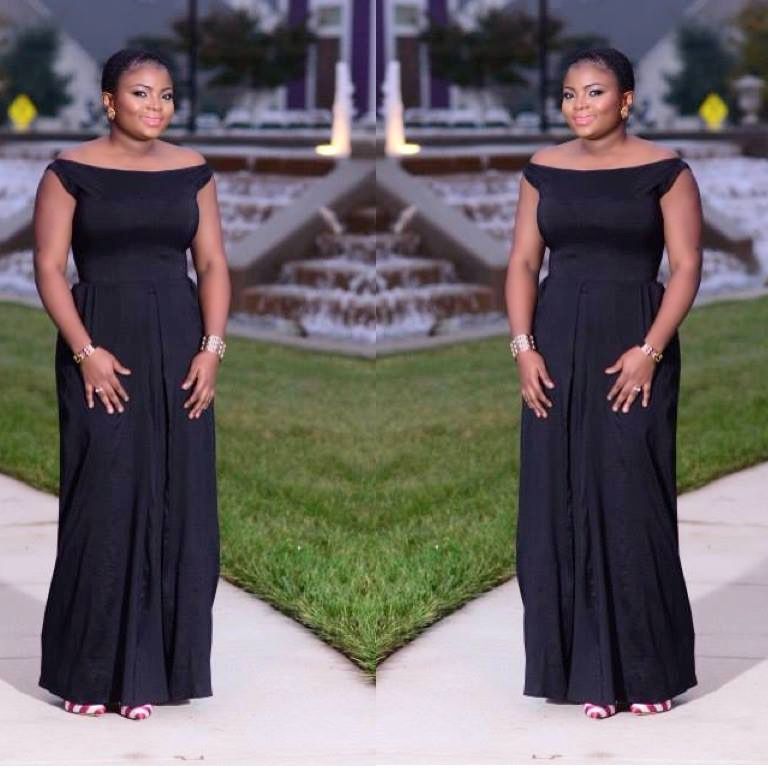 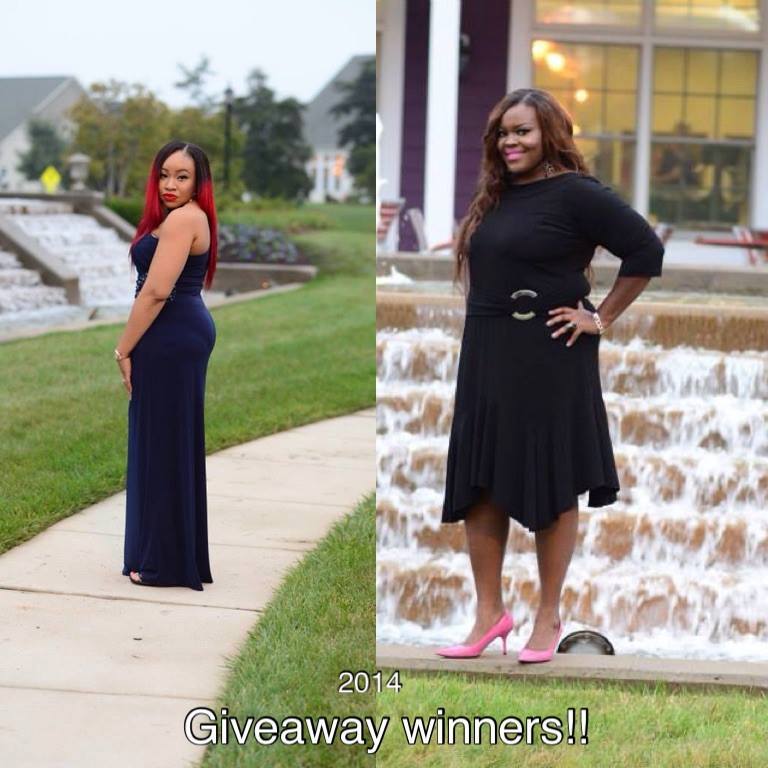 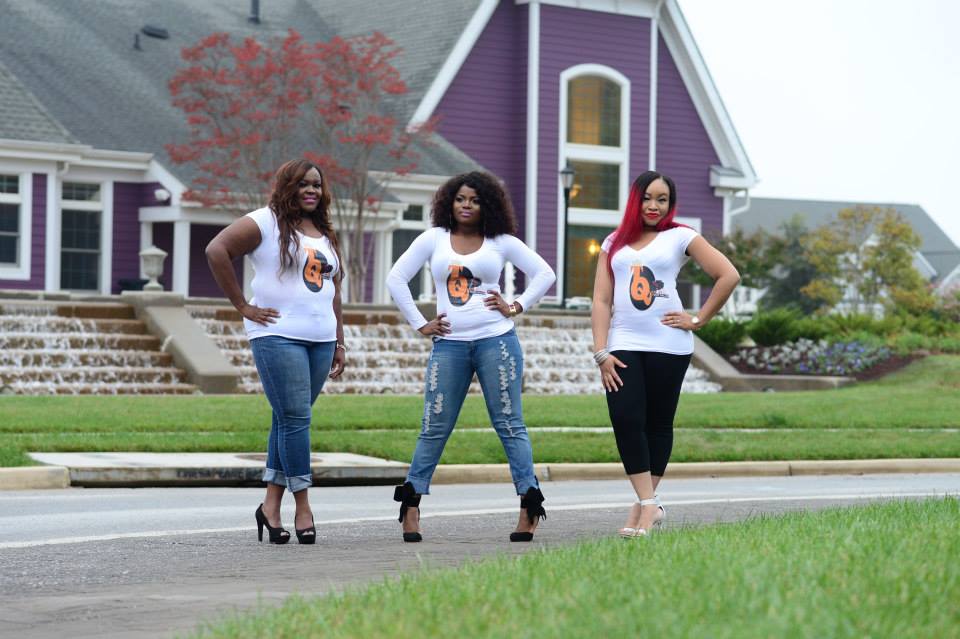 Thanks for viewing xoxo